Thoughts and ideas from our team 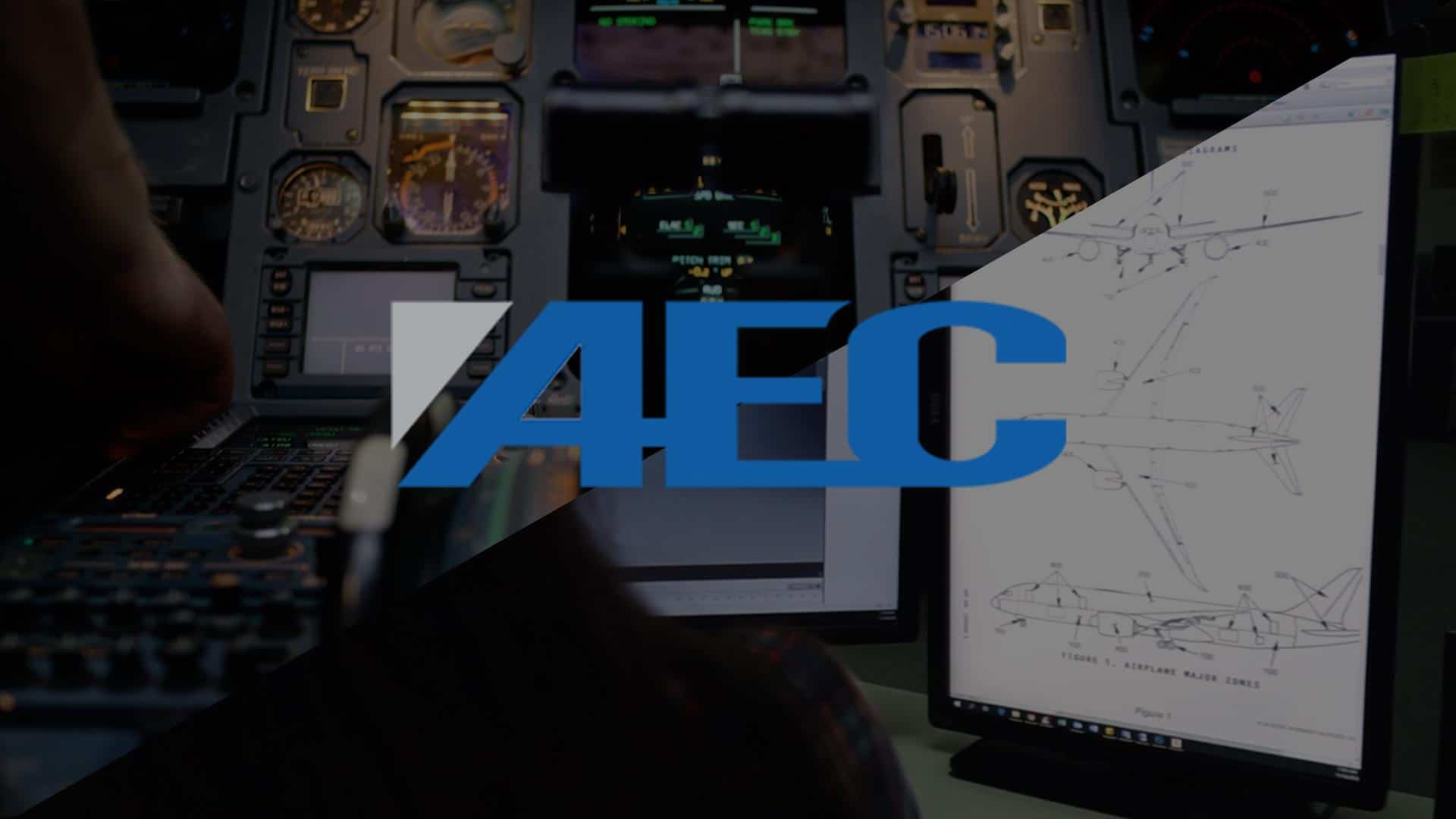 Well, it finally happened. After many years of existence of the S1000D specification, civil aviation finally adopted it in earnest. In my estimation it started with Boeing on the 787, followed closely by Airbus with the A350, and the soon-to-enter-into-service Bombardier C-series commercial aircraft.

The subject, and definition, of Instructions for Continued Airworthiness (ICA) remains a topic that’s often misunderstood or misrepresented. It’s not uncommon for hear the use of the term ICA when referring to a document that some call “the principal document.” This has led to confusion when an applicant for an STC, in particular for an interior […]

Whether To use Simplified Technical English (STE) It’s an established fact that English is the international language of civil aviation. And it’s probably safe to say that, in western countries, this is also a fact for military aviation. But let’s stick to civil aviation, for now. The fact is, many maintenance personnel, and others in civil aviation, learn English as a second language.